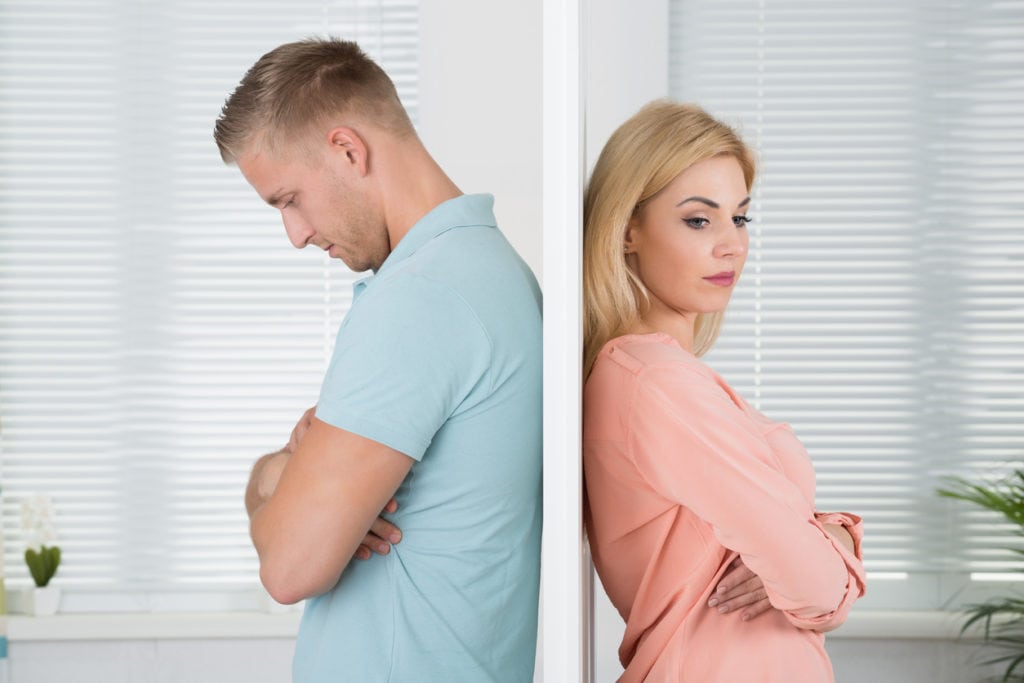 MIAMI, Florida. The reasons why people divorce are as varied as each couple involved. Yet, this has not stopped researchers from trying to study what factors make people more prone to divorce. One recent study has attempted to see whether certain professionals are more at risk of getting divorced. The results were somewhat unexpected. According to Reader’s Digest, the professions in which divorce is most prevalent are gaming managers, bartenders, and flight attendants. Actuaries, physical scientists, and medical scientists were least likely to be divorced. 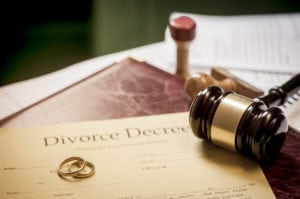 While some of the professions where divorce seems to be high involve jobs that require long periods away from home (like flight attendants), it isn’t clear what factors make telemarketers or switchboard operators more prone to divorce. In fact, the divorce rate among switchboard operators and telemarketers hovers at around 50%. The jobs where the divorce rates are low tend to be high-paying, high security jobs, like medical professionals, scientists, chemical engineers, software developers, and members of the clergy (though religious considerations may be playing a role here).

Economic factors and gender role expectations also certainly play a role in divorce. According to Business Insider, couples where the man didn’t have a full time job were more at risk of divorce than couples where the man had full time work. A woman’s employment didn’t change the risk of divorce. At least when it comes to expectations about labor, patriarchal ideals about marriage still seem to be governing choices about divorce.

Ultimately, how couples handle conflict, how they communicate, and how they negotiate differing values has the greatest impact on whether a marriage will survive. Being able to negotiate hard conversations, seeing the relationship in a positive light, and showing respect for the other person, are foundational to a healthy relationship. These factors are independent from employment. So, if you find yourself in a field with a high divorce rate, keep this in mind.

What can you do if you see divorce in your future? First, it is important to consider the financial and legal issues that could arise. You and your former spouse may need to divide assets, debts, and property. It is wise to plan ahead before pulling the plug.

Sandy B. Becher, P.A. are divorce lawyers in Miami, Florida who can help you navigate some of the tough questions that arise during divorce. Our firm understands that each couple’s reasons for divorce may be different. We also understand that each family’s situation will be unique. We can work with you to help you reach the best possible divorce settlement for you and your family. Visit us at https://sandybecher.com/ to learn more.