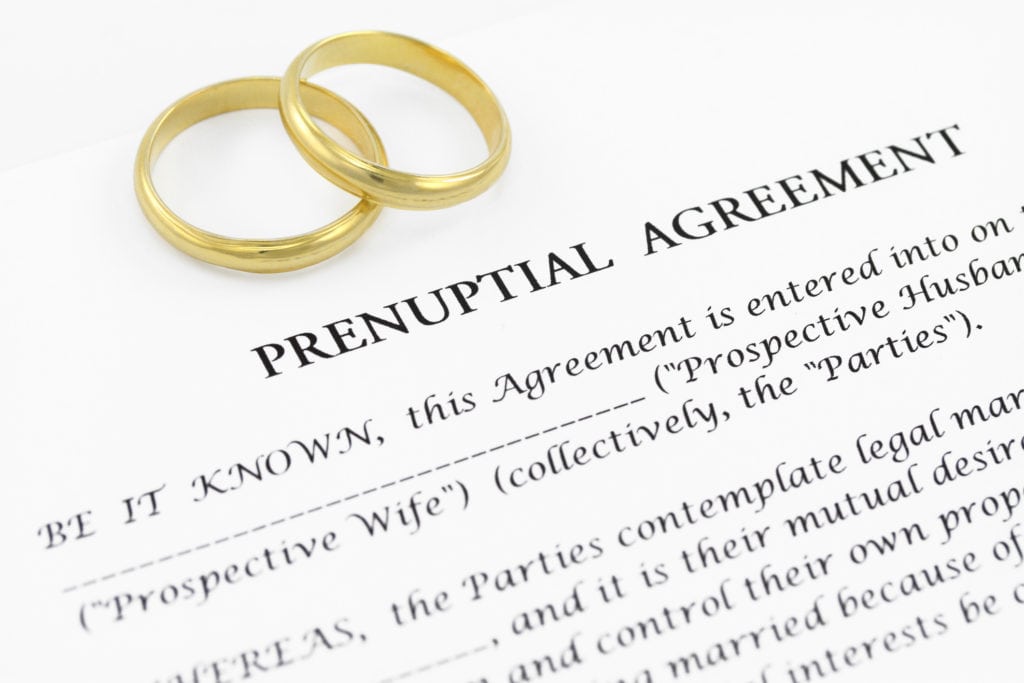 MIAMI, Florida. If you have provisions in your prenuptial agreement for how much money you’ll pay in alimony should you get divorced, now might be the time to revisit your agreement. The new Trump tax plan has provisions that could affect an individual’s taxes should he or she have to pay alimony in divorce, meaning that your prenuptial agreement might result in a more expensive arrangement for you and your partner than you may have initially planned for. 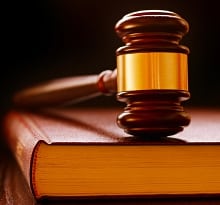 According to Bloomberg, starting in 2019, taxpayers will no longer be permitted to deduct their alimony payments from their taxes. This could leave alimony payers with a higher tax bill and higher financial burden than they may have planned for when they initially drafted their prenuptial agreements. One of the benefits of paying alimony under the current tax code is that it offers an excellent tax break. Some lawyers have even expressed concern that prenuptial agreements will be challenged in court when individuals learn about how the tax changes might affect their divorce. But those who wait until the prenuptial agreement is challenged in court may lose out.

According to Bloomberg, the changes to the tax law will mostly affect highest earners, who may find themselves paying as much as double what they planned should they get divorced.

Changing a prenuptial agreement can be challenging, for a host of reasons. Happily married couples will likely not want to look at their prenups, and individuals who are struggling in their marriage will not likely want to amend a prenuptial agreement especially if a divorce battle is looming on the horizon.

Prenuptial agreements aren’t the only way to protect your assets during a divorce. Individuals can also set up trusts to protect certain assets and accounts. In some cases, a trust can be more effective and reliable than a prenuptial agreement. Every couple’s case will be unique.